The Environmental Benefits of Copper Recycling

SEND US A MESSAGE

The Environmental Benefits of Copper Recycling

In bigger cities around the world, people don’t give much thought to the volume of garbage they generate at home. And with weekly garbage collections, few people ever wonder what actually happens to all the garbage. In most cases, a high proportion of garbage is still being dumped into landfill sites – basically buried for life. And while landfill sites quickly fill up, space runs out.Apart from the landfill option, incineration is increasingly unpopular, and not a viable alternative.  This is exactly why garbage recycling has gained such acceptance – it simply makes sense. For the average consumer, recycling paper, glass, and metal has become routine and commonplace. Here again, with organized collections, there’s not much thought as to where all the recycling goes.

Copper recycling, particularly in the business sector, is a good example of how recycling benefits the environment. The fact is, copper is everywhere today – electric wiring, copper plumbing, even vehicles and appliances. As such, while there is a tremendous amount of copper being trashed, there is also a tremendous amount of copper being recycled, with demand that is ever growing.

Clearly, there are economic benefits to copper recycling, which is why industry is motivated. At the same time, there are many environmental benefits to re-using and re-manufacturing so-called scrap copper. By recycling copper, there is much less reliance on virgin mining and processing of raw materials. This by itself reduces a number of harmful consequences on the environment. 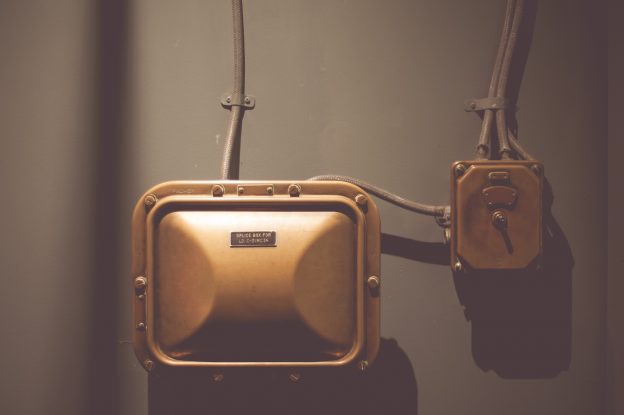 Collecting and recycling scrap copper actually prevents tons and tons of waste going to landfill, something that is unsustainable. Moreover, copper recycling is considered to be “energy-saving”, mainly because the process requires minimal energy compared to extracting virgin ore. In short, it means that less industrial energy is being used (and emitted) with coal, oil, or natural gas.

Industry-wide, copper recycling helps to sustain the market cost of copper, and therefore copper products. It’s all about the economics – recycling and re-using copper is cheaper than mining and processing. Cost wise, recycled copper is valuable in manufacturing consumer products, making for a cost-effective approach, without compromising any of the inherent qualities of the metal.

In today’s consumer-oriented society, there is still too much scrap copper ending up in landfill. It’s a waste of resources, and damaging to the environment. Trashed electronics, appliances, and industrial waste will undoubtedly release harmful substances into the environment. Whether it’s cadmium or mercury, these types of pollutants may have serious implications in future years.

With environmental concerns at the forefront, product manufacturers are focusing on product design that is more “sustainable ”. It means making use of more recycled content like copper, and therefore generating less waste overall. In addition, governments are instituting legislation for both waste and recycling, all in an effort to reverse the negative effects on the environment.

When it comes to metal recycling, the best approach for an average consumer is to be proactive. And while most household waste may not be especially high volume, everything helps.

Your inquiry has been successfully submitted.
We will contact you shortly.